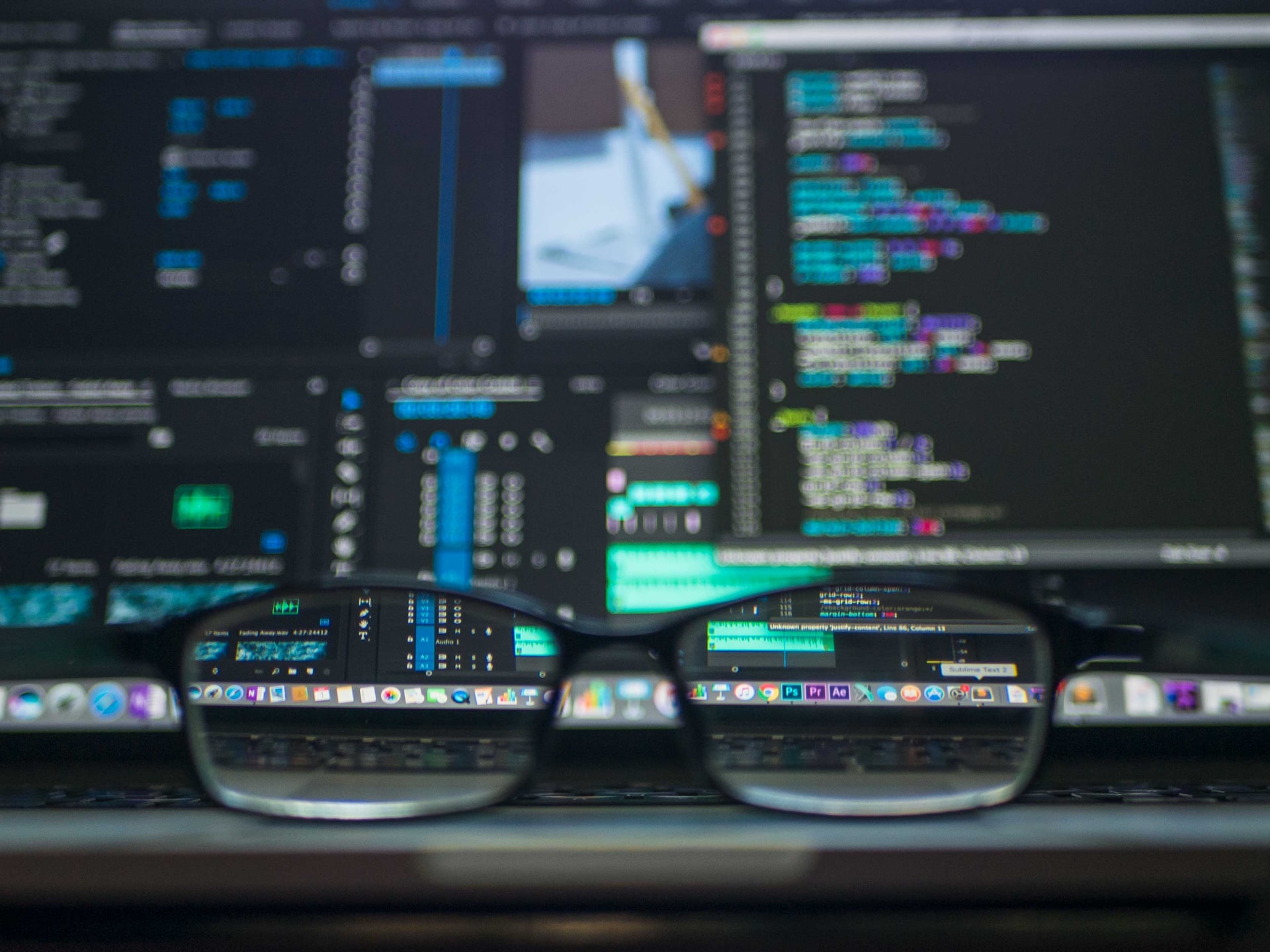 At summitto we use Prometheus for monitoring our infrastructure and Alertmanager for sending alerts. For reliability we wanted to make our monitoring system highly-available, with two Prometheis and Alertmanagers on different machines, which meant that the Alertmanagers needed to be in cluster mode to talk to each other and de-duplicate alerts. This cluster traffic needs to be secured, and since we don’t use any kind of service mesh like Consul or Istio, our initial thought was to use mutual TLS between the Alertmanagers, which we can do fairly easily with our reverse proxy[1], Haproxy. We didn’t really want to go to the trouble of setting up a service mesh or VPN just so these two containers could communicate securely.

However, this turned out to have two major problems:

For context, our base setup was:

To solve Problem 1, we created an Haproxy backend on each machine in our monitoring cluster that had a single server pointed to Haproxy on the other machine. Since an Alertmanager only ever sends cluster traffic to its one peer, this made it possible to add TLS and (ab)use Haproxy as a crude forward proxy. That means that the local Alertmanager needed to send outgoing traffic to Haproxy instead of directly to its peer, and then Haproxy would do its mutual TLS magic with the other Haproxy and all would be well.

This complicates things a bit though because Alertmanager is run in a container and Haproxy is not, and hence there is no address that Alertmanager could use to connect to Haproxy. The simplest way for the containerized Alertmanager to send traffic to Haproxy is through a Unix Domain Socket (UDS), which Haproxy has good support for. Alertmanager doesn’t support sending traffic directly to a UDS though, so we decided to use socat to forward traffic from a local port in the container to the mounted UDS that Haproxy is listening to.

To solve Problem 2, we opted to tunnel UDP traffic from an Alertmanager into a separate UDS, which Haproxy would forward to a separate port from the TCP traffic. This allowed us to differentiate between UDP and TCP traffic on the peers end.

Too many words! Time for a diagram:

The first thing we did was configure Haproxy to send outbound traffic:

The local-tcp and local-udp backends were dead at this point, but that could be left for later. So we started off testing UDP traffic since that was more complicated than handling TCP traffic. On one machine we ran socat to send data from stdin to the outbound UDP socket:

While on the other machine we had the opposite setup, forwarding traffic from the inbound UDP socket to stdout:

The inbound socket needs to be owned by the haproxy user so Haproxy can write to it, and it also needs to be in the Haproxy chroot directory (/var/lib/haproxy, by default). At this point we were able to enter text in the terminal on machine1 and see it echoed on the terminal of machine2.

The HAPROXY_UID, HAPROXY_GID, and DATA_DIR environment variables are passed at runtime, and the UDS directory is mounted at /sockets. All arguments to the entrypoint are forwarded to Alertmanager, which makes it quite simple to configure. We ran into a couple of issues while writing this:

Anyway, that was the entrypoint. Then we got to configuring Alertmanager properly. Remember that traffic to the peer needs to go to local ports that socat is bound to. This means that the Alertmanager’s listen port and advertised port cannot be the same. That’s why in the entrypoint, the socat processes for outbound traffic listen on port 8084, but inbound traffic is forwarded to port 9094. And so we ended up with the following –cluster.* arguments:

The first argument tells Alertmanager to listen for cluster traffic on port 9094 on all interfaces (in the container). Note that it’s important that it listens on all interfaces rather than just localhost, because otherwise we wouldn’t be able to forward inbound TCP traffic to it directly from Haproxy, which is done by the local-tcp backend.

The second argument tells Alertmanager that its peer is listening on local port 8084, though that’s actually just the UDP/TCP outbound socat processes that forward the traffic to Haproxy.

We set up an Alertmanager cluster that secures cluster traffic using mutual TLS provided by Haproxy, letting us avoid having to set up a VPN or service mesh. One thing that helped the process enormously was being able to test literally everything locally, in containers. We use Ansible for configuring our machines (Haproxy, etc) and deploying our services (mainly Docker containers), and Molecule for testing our roles. Having the ability to apply all this configuration and test locally made things far easier than they would have been if we had to use physical machines.

Even so, it still took a lot of time and effort, and we’re lucky that we only needed to have two Alertmanagers. This design does not scale very well because of all the weird proxying/tunneling that’s necessary, and we’d probably take another look at a service mesh/VPN if it was necessary to have three or more.