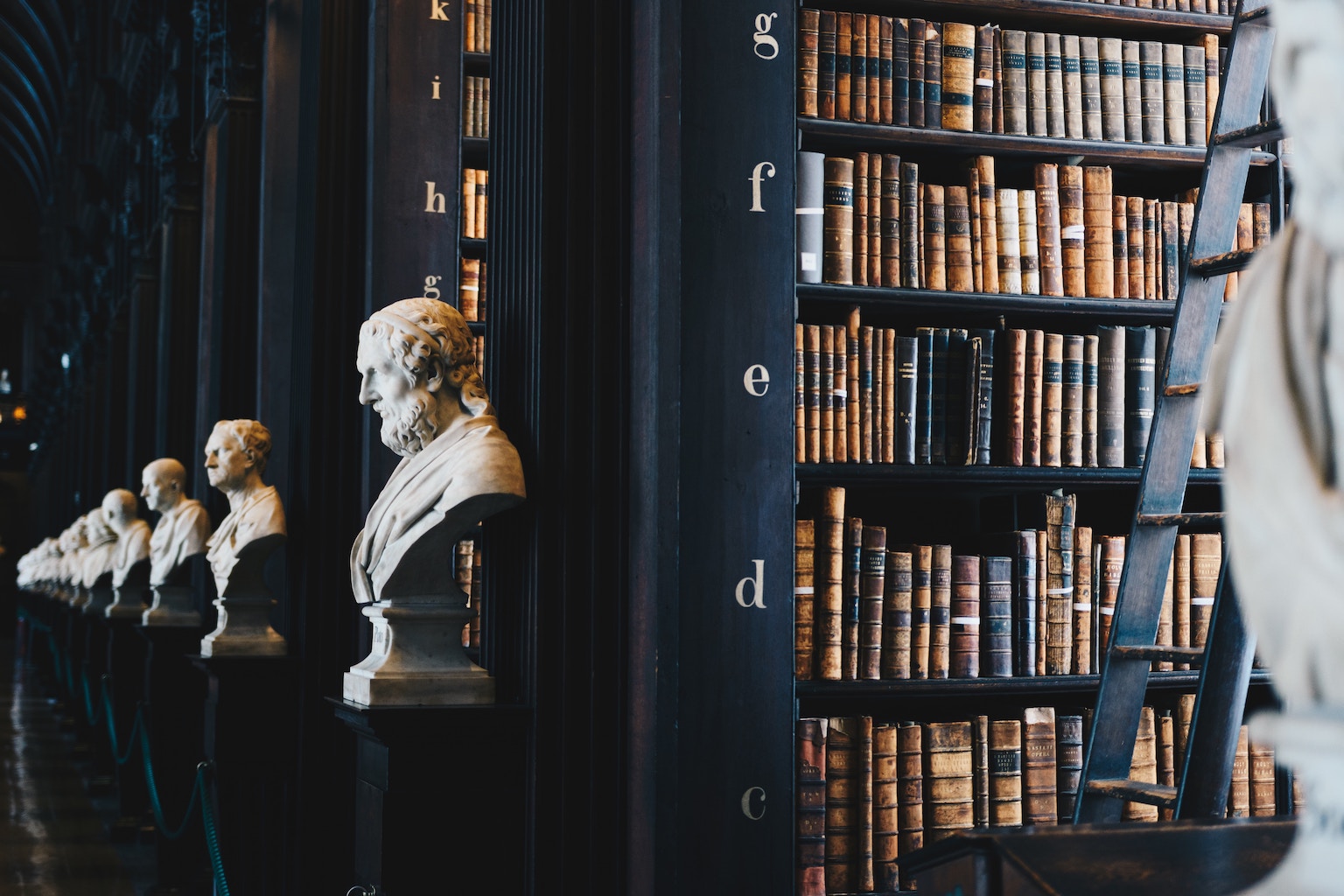 Previously, we wrote about Value Added Tax (VAT) fraud. VAT is an excellent form of taxation as the responsibility to pay consumption taxes is distributed over the complete value chain, whilst only the end consumer actually pays taxes. This makes VAT a neutral form of taxation and to a certain extent both self-administering and self-policing. The rapid increase in the number of countries using a VAT system shows that the vast majority of countries agrees with the above. Whereas only 50 countries used a VAT system in 1990, this figure was 168 in 2018.[1] The EU is part of this group of VAT-fans. In this blog, we will guide you through the exciting history of the EU VAT system to find out why this seemingly well functioning taxation mechanism is still vulnerable to fraud.

The creation of the EU VAT system

There is an ongoing conflict about the question: who ‘invented’ VAT? Some argue that German entrepreneur, Wilhelm von Siemens, first came up with the concept of VAT just after WW I. He saw it as an improvement of the ‘cascading’ German turnover tax. The other possible ‘inventor’ (between 1910 and 1921) was an American: Thomas S. Adams. Although currently the U.S. uses a sales tax, Adams believed VAT was a better version of the corporate income tax. Ironically, the the U.S. became one of the few countries in the world not implementing a VAT system and it was France that was the first country to (partly) introduce VAT in 1954. Furthemore it was Director of the French Tax Authority, Maurice Lauré that coined the now famous term Taxe sur la Valeur Ajoutée. Several years later, Denmark was the first European country to introduce VAT for its complete economy in 1967.[2] However, the foundation of the EU VAT system was laid ten years earlier, at the Treaty of Rome (1957). The founding members of the EU agreed to “consider how the legislation of the various Member States concerning turnover taxes … can be harmonised in the interest of the Common Market”.[3]

On April 11 1967 the first two VAT Directives[4] were adopted. By signing these Directives the Member States agreed to replace their current turnover taxes with a Value Added Tax by 1 January, 1970. Still, no real unified VAT system was created. The adopted Directives only provided the general structure of the system. Member States could decide for themselves how they wanted to implement VAT rates, exemptions etc. This uncoordinated approach ended in 1977 with the introduction of the sixth Directive.[5] In the following 30 years this document was often amended and this the main reason why the more coherent recast VAT Directive replaced the sixth Directive in 2007.[6] The VAT Directive gives the Member States and taxpayers a clear overview of all EU VAT legislation. Even within this legislation there is a lot of flexibility allowed to Member States. For example, the VAT Directive does not set out specific VAT rates. It only prescribes a minimum rate of 15% for standard VAT and allows for a maximum of two reduced rates of which the lowest must be at least 5% or higher.[7]

The 2007 VAT Directive incorporated measures adopted as part of the creation of the Single Market in 1993, notably to allow the abolition of fiscal frontiers. These aimed to avoid distortions in cross-border trade within the internal market, whilst ending frontier controls. The Commission’s initial intention for intra-EU trade was a system based on the VAT rate of the country of production (origin principle) rather than the existing pre-1993 system where the VAT rate of the country of consumption was applied (destination principle). However, Member States did not agree politically to shift to an origin-based VAT system for two reasons:

Since no agreement was reached, what is referred to a transitional VAT system was created. A key aspect of this system is that companies are exempted from paying VAT in case of intra-communitarian supplies.

By now the “transitional” EU VAT system has been around for well over 25 years. Even though VAT remains the most important source of government revenue for many Member States, this status quo has resulted in some specific flaws of the system. The exemption from VAT for intra communitarian supplies, together with inefficient auditing by tax authorities, result in massive amounts of fraud (read more about VAT fraud here). The EU estimates that Member States are losing 50 billion euro on an annual basis because of VAT fraud.[9] Researchers from the IFW Kiel Institute even argue that this figure could be as high as 64 billion euro.[10]

In order to overcome this problem, the European Commission (EC) proposed a definitive VAT system to replace the transitional one. This proposal includes i.a. the (re)introduction of the destination principle. The proposal was met with critique from multiple Member States, International Organisations and businesses. They argue that the introduction of the definitive VAT system in its current form will come with an unnecessarily increase of the administrative burden for businesses.[11] It looks increasingly that the Commission will not find it easy to convince Member States to adopt these ambitious measures in the foreseeable future. Other remedies will be needed in the meantime.

Towards a more efficient VAT system

The reality is that the EU is unlikely to have a definitive VAT system in the near future. For many stakeholders the proposal in its current form does not seem efficient nor proportional. In order to mitigate this problem, summitto developed its invoice registration system, TX++ (read more about our system here). Summitto’s system has the ability to give tax authorities a single source of validation for invoices. The invoice is essential in solving VAT fraud, as it always has been.

‘VAT deductions, payments and audits are all linked through the invoice. VAT fraud could be tackled if a tax authorities can have earlier detection mechanisms by auditing invoices’ - Redmar Wolf, Professor in Tax Law at the University of Groningen

This is exactly what our system does. By having all invoices registered in TX++, it will be no longer possible to commit VAT fraud without the tax authority noticing it. This will not only significantly tackle VAT fraud, but it will also come with several benefits for businesses. First, the system guarantees the confidentiality of the taxpayers’ data so companies don’t have to be afraid that their valuable invoice data gets stolen by competitors. Second, TX++ will enable VAT to be prefilled, reducing the administrative burden of reporting VAT. Lastly, businesses will be compliant by design. In this way, honest companies will be able to avoid becoming part of certain fraudulent value chains.

To conclude, the inventors of VAT believed that VAT was a just and efficient form of taxation. The continuing spread of VAT shows that for many countries this is still the case. Some even suggest that “VAT is the most effective instrument for generating government revenue.”[12] Unfortunately, through the course of history the EU VAT system ended up having some specific flaws. To date, no consensus on how these flaws can be overcome has been reached. Reach out to us if you’re interested in bringing the original vision of a unified VAT system back to life!

@Photo by Giammarco Boscaro on Unsplash