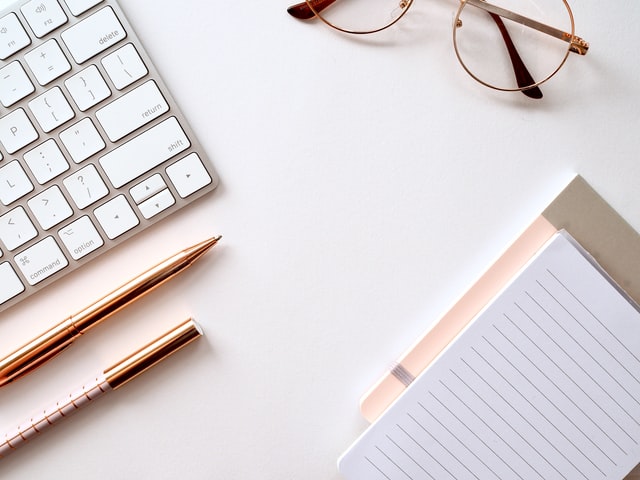 There are many different terms used to address the action of financial data collection for tax purposes (see table 1). To be clear, when we talk about an invoice reporting system, we refer to the situation where all invoices (be it e-invoices, digital invoices or paper invoices) within a certain jurisdiction need to be reported to the tax authority. The idea behind implementing such a system is that by having all invoices reported to the tax authority, tax authorities will acquire a 100% insight into the invoice information. Invoice information is essential for closing the VAT gap because to catch fraudsters and non-compliance, tax authorities trace the path of invoices (for more information about how VAT fraud works read: VAT Talks with Redmar Wolf).

“the Electronic Invoicing (EI)[1] of taxes, is one of Latin America’s contributions to international taxation in support of the fight against evasion, global efforts towards tax transparency, and the digitization of tax authorities.”[2]

What could be improved to existing initiatives?

Summitto supports the development of the invoice reporting systems as described above because it has proven to be a great help in closing the VAT gap in many countries. However, we think there is room for improvement.

The first aspect is confidentiality. In the invoice reporting systems described above, all invoice information is stored in a centralised manner and often available in “plain text”(in other words, directly available to authorized personnel). This makes such systems vulnerable for cyberattacks and internal fraud. Unfortunately, public officials have been caught on multiple occasions to misuse internal systems for their own gain or curiosity once data is made available to them. As we explained in a previous blog post the number of cyberattacks around the world are rapidly increasing and come at a very high cost for both businesses and governments. Data leakage is especially problematic in case of invoice information. As the managing senior of the VAT knowledge group of the IBFD Zsolt Szatmari told us: “If that [pricing information] would be exposed, you could see for example that a supplier might be charging different prices for the same goods to different business partners”, which could disrupt the customer relationship. It is also possible that a domestic or even foreign competitor learns about a company’s pricing information, which could give them a strategic advantage.

Another aspect that is problematic becomes apparent when an invoice reporting system functions as an invoice approval portal. This could interfere in the day-to-day business of companies. Think of the situation in which the approval of an invoice takes a little bit longer than expected or when the system fails due to a cyber attack. If this happens, it could affect the cash-flow of a company as the buyer can not receive the invoice in time. As some systems even deliver the invoice to clients directly, this removes an important connection in the business relationship.

First of all, by leveraging blockchain technology we make sure there is no single point of failure. As we have explained here our system is architecturally decentralised, which means that the data is stored on a higher number of computers compared to a centralised solution. So if one computer fails, invoices can still be reported. Important to emphasise here is that this does not mean that the system is completely politically decentralised as well. In other words, the tax authority remains in control of the system. Still, the architectural decentralisation makes our system less vulnerable to cyberattacks.

Related, modern cryptography allows us to make invoice reporting as secure as possible. When a taxpayer reports an invoice, the tax authority will only see an encrypted fingerprint (or unique identification number) of the invoice. This means that even in case of a successful data breach, hackers will not be able to use that data. On the other hand, by making use of modern cryptography tax authorities will be able to detect VAT fraud and invoice fraud, and close the VAT gap without seeing any actual invoice data. After detection, the tax authority can request (similar to an audit today) the invoice data from the owners as only they have the key to encrypt their own data. This data is recorded on the blockchain and is time-stamped, which makes it impossible to change information after the facts without detection. In this way, a ‘single source of truth’ for invoices is created.

Furthermore, our system does not require the tax authority to first validate an invoice. Therefore, the tax authority does not need to interfere in the day-to-day business of companies. Besides, TX++ does not require mandatory e-invoicing (although we do encourage it as it comes with many benefits). With TX++ companies can type in the invoice information through a webportal, upload an Excel (or any similar) file, provide invoice information by integrating bookkeeping software, or indeed make use of e-invoicing.

With TX++, tax authorities cannot access any confidential information without the explicit permission of the taxpayer. They will receive information about a taxpayer being non-compliant based on fully encrypted data.

The most important advantage of the TX++ system for businesses is that the data is also available to the companies themselves and other third parties, not just the tax authority. This is a unique and unprecedented feature that will create value from a change in tax legislation, instead of just increasing the administrative burden of companies. The biggest difference between regular real-time invoice reporting systems is that TX++ is actually also transparent. Today’s real-time reporting systems are silos at the tax administration which can only be used for the purpose of detecting fraud. Although this is very important and has shown promising results, it comes short in actually helping businesses as they cannot access the data.

TX++ on the other hand is private on data but transparent on execution. So with TX++ you as the taxpayer have access to your own data as you, and only you, hold the keys to decrypt the data. You will be able to prove to other parties than the tax authority that your invoices are registered. This gives additional advantages to companies as they can prove they have registered e.g. invoices for tax purposes, which gives the data additional meta information and therefore value. Do you want to prove that you generated revenues above a certain threshold? Do you want to prove to your stockholders or investors that you have generated enough revenue last quarter or even give them real-time access? All those questions can now be cryptographically verified and more importantly answered in an easy and low cost way. There are many more use cases for “verified financial information” which is what a TX++ invoice registration system can provide on top of closing the VAT gap.

@Photo by Jess Bailey on Unsplash