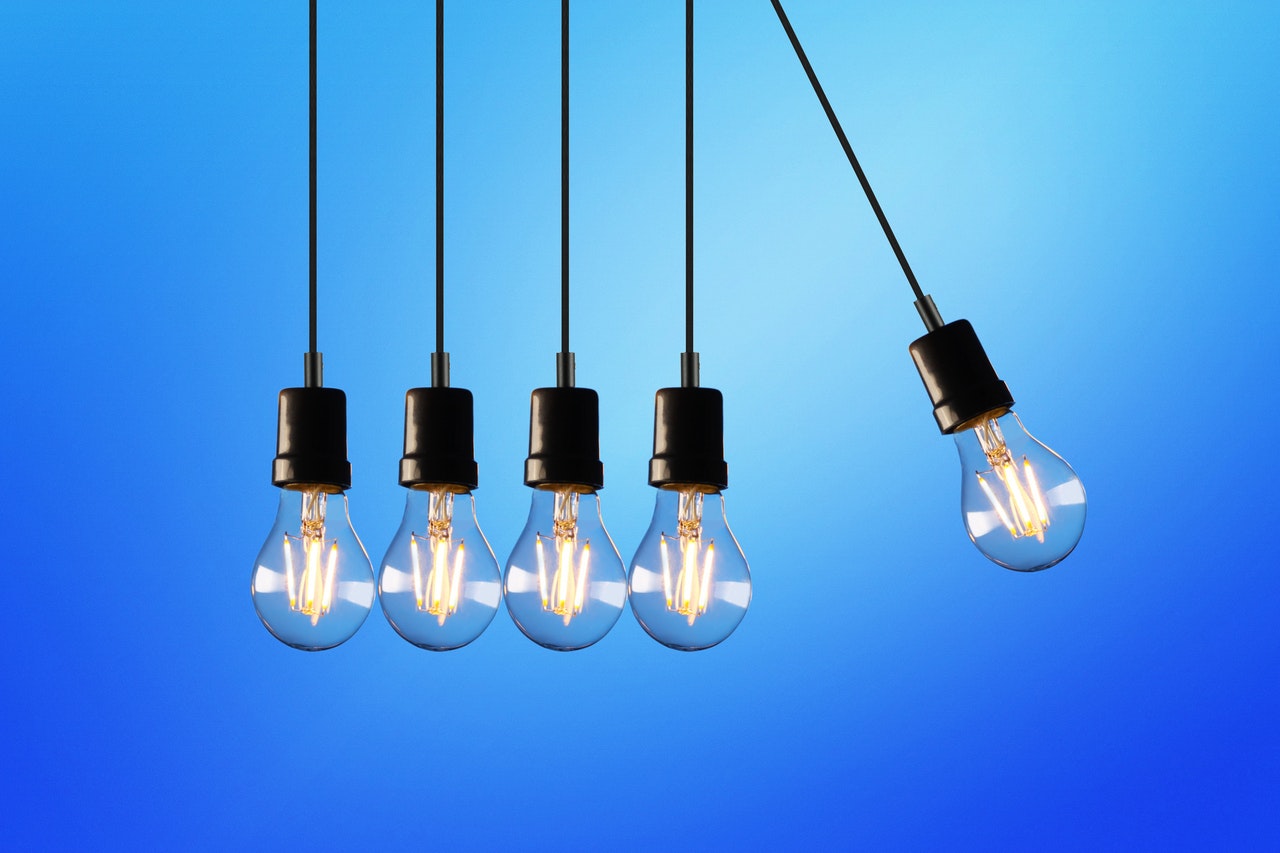 Photo by Rodolfo Clix from Pexels.

In our previous blogpost we discussed that the scalability issues sometimes attributed to blockchain do not necessarily apply to our invoice reporting system, TX++. That same blogpost brought us to the idea of busting some other myths that are too often brought up when talking about blockchain and VAT. In this first episode of Myths about blockchain for VAT we will show that a blockchain for VAT does not have to require enormous amounts of energy unlike many other blockchain-based systems. We will show that it depends on the way transactions (or for our system invoices) are validated. As a blockchain for VAT does not require complete decentralisation, a less energy-consuming consensus protocol can be used.

The high energy consumption of Bitcoin

Many articles have been written about the high energy consumption of blockchain-based systems. This argumentation is often based on the enormous energy consumption of for example Bitcoin.[1] It is indeed true that the Bitcoin network is using a lot of energy; according to research by the University of Cambridge the Bitcoin network consumes more energy than the entire nation of New Zealand. Using another metric, the Bitcoin network is using 47.67 TWh per year![2] An important nuance is that ‘reliable estimates of Bitcoin’s electricity usage are rare’ according to the researchers.[3] This is reflected in the theoretical lower bound of 23.67 TWh per year and an upper bound of 75.98 TWh per year that is included in their calculations. Still, researchers are quite certain that the high energy consumption surpasses many countries in the world.[4]

However, Bitcoin is not the only blockchain. Not every system that uses blockchain technology has a high energy consumption. The high energy consumption of Bitcoin is mainly due to the way transactions are being validated. Bitcoin was designed to allow anyone in the world to help govern its network and to achieve consensus[5] about which transactions are correct and which are not. In order to achieve this, Bitcoin uses a consensus protocol called Proof-of-Work (PoW). This theoretically allows anyone to validate transactions. These validators (also called miners) validate transactions by solving a mathematical problem for which they are rewarded with Bitcoins. This ‘work’ is completely based on a trial and error method and gets harder the more validators join the network[6], therefore it costs a lot of computational power and thus a lot of energy.

To make this somewhat more tangible, we can compare the validation of transactions with a slot machine. In order to get money (Bitcoin) out of the slot machine you need three raspberries in a row (solving the mathematical problem). To accomplish this you need to throw a lot of money (energy) in the slot machine to get your reward. While this is not the perfect analogy, it does make the process somewhat more understandable and shows why that much energy is needed to maintain the Bitcoin network. We will not explain in detail in this blogpost how the PoW algorithm works but there are many sources on the internet you can consult to dive deeper into it. You can even look up the paper that started it all: the Bitcoin Whitepaper where you can find an (albeit very technical) explanation of how it works.[7]

This is a good moment to take a step back and distinguish two different design goals of Bitcoin: architectural decentralisation and political decentralisation. The former is applicable to VAT; the latter not so much.

Political decentralisation refers to how many individuals or organisations ultimately control a system. The whole point of using PoW in Bitcoin is to ensure that no single party gains control over the network and to create an almost perfectly decentralised ledger, available for anyone to join.[9] PoW creates a competition between miners which costs a lot of computing power as explained above. In a VAT system political decentralisation is not necessary. It is not even advisable and maybe legally challenging to build an invoice reporting system on a permissionless (anyone with a computer can join the network) basis. For a VAT system several ‘authorities’ should be able to be to a certain extent in control to regulate the network. Therefore our invoice reporting system uses a Proof-of-Authority (PoA) consensus protocol. Let’s explain that a bit more.

With a PoA the control over the network can be exerted by several designated actors. This is known as a permissioned network setup. Instead of having thousands of computers competing to validate transactions, transactions are simply validated by the small set of actors that were chosen upfront. In this way, governance and control over the network is not handled fundamentally different than for classic databases. This makes sense as within a VAT system, you want the tax authorities to remain in control.

In other words, VAT reporting systems are politically centralised (as the tax authority is a trusted decision maker), but can be architecturally decentralised.

So, for the purpose of VAT a PoA consensus protocol seems more appropriate than a PoW consensus protocol. By using a PoA instead of a PoW, the competition between miners to validate transactions is removed and with that energy consumption is significantly lowered; compared to PoW, a system using PoA hardly uses any computer power. Therefore, there are no issues with blockchain for VAT in relation to energy consumption.

By using a PoA consensus protocol we do not only make sure that the tax authority remains in control over the VAT system, but also that energy consumption will not exceed the energy consumption of any other invoice reporting system. To quantify this, the minimum energy requirements for our system are just 1800 kWh per year. This is not only low compared to the energy consumption of the Bitcoin network, which uses 47.67 TWh per year or more than 25 million times as much per year, it is even low when compared to the EU average of electricity consumption per household per year. This figure was 3,713 kWh per household in 2017.[10] Furthermore, summitto’s current data center uses energy from 100% renewable resources; we advocate for all of our stakeholders to do the same. As the usage of our system increases, these energy requirements may go up slightly, but they will never reach the levels of cryptocurrencies.

In this first episode of ‘Myths about blockchain for VAT’ we showed that blockchain and high energy consumption do not necessarily go hand in hand. This is because using blockchain for VAT comes with specific requirements which are very different from the requirements for using blockchain for e.g. cryptocurrencies. In short, it all depends on who is allowed to validate transactions. Bitcoin’s PoW is used to allow anyone in the world to validate transactions. This PoW costs an enormous amount of energy. When using blockchain for VAT, it is necessary to give the tax authorities authority over the network, therefore a PoA consensus algorithm is more appropriate. With this consensus protocol some authorities (for our invoice reporting system this would be the e.g. tax authority or ministry of finance) will be responsible for the validation. In this way, no energy intensive mining process is needed.

If you have any suggestions for other myths that need busting, please let us know!