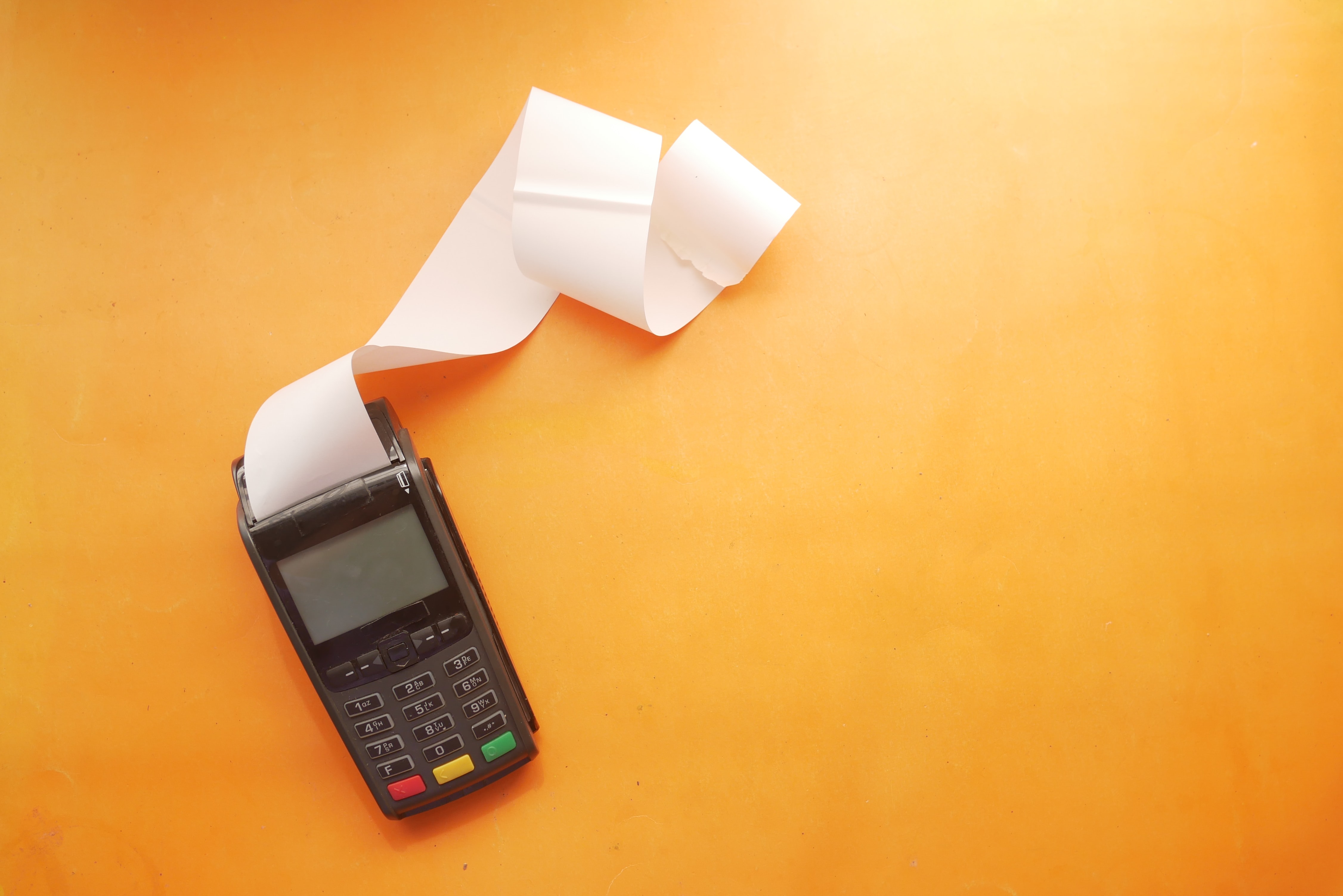 Self-billing: what is it?

Self-billing is when a Value Added Tax (VAT) registered customer assumes responsibility for issuing their supplier’s VAT invoice. Self-billing is commonly used by large companies as a way to receive/produce all invoices in a single, and usually automatically processable form.[1] In most cases, it involves the customer preparing the invoice and sending it, along with the payment, to the supplier.

Companies may make use of self-billing provided conditions. First of all, there should be a prior agreement between buyer and supplier with all conditions relating to the content and the issuance of the invoice. Furthermore, there should be agreed procedures for the acceptance by the supplier of the validity of the invoice. And finally, the words “self-billing” must appear on the invoice.[2] However, the exact way countries deal with this arrangement differs.

Self-billing under a real-time reporting regime

In case self-billing is applied in a domestic B2B scenario, the process is relatively straightforward. However, the question arises how self-billing transactions should be treated from a real-time reporting perspective if a non-Hungarian party is involved. There are two possible scenarios:

Questions arise about which company will have to meet the reporting obligations. Based on the legal provision, the supplier is obliged to report its invoices. Nevertheless, in the case that we described above it is the foreign entity which is issuing the invoice on behalf of the Hungarian supplier and therefore should meet the Hungarian reporting requirements.

Technically, in such a case, the relevant legal requirements are only fulfilled if the invoicing software used by the (foreign) customer performs invoice reporting automatically, without manual intervention. However, only Hungarian taxable persons can apply for reporting accreditation. This means that serious concerns arise regarding the technical feasibility of invoice reporting in such cases.[4] In june 2021, the Hungarian tax authority introduced an amendment to its e-invoicing law in order to simplify the usage of self-billing. According to the legislative amendment, the online data reporting obligation does not have to be fulfilled from the foreign customer’s invoicing software in case of self-billing. The data reporting obligation may also be fulfilled from another computer system, provided that it is carried out electronically via a machine-to-machine connection. The data must be provided within six days following the issue of the invoice.[5]

The same issues may arise in other countries adopting real-time reporting in Europe, such as Italy and Spain. Both countries have introduced special requirements in order to ease the use of self-billing and real-time reporting. Spain extended the reporting period for self-billing invoices from four to eight days[6] to give everyone the possibility to report. In the Iberic country, where the SII is in place since 2017 the responsibility to report the invoice always stays with the supplier, so also in case of self-billing from a foreign buyer to a Spanish supplier. This must be communicated through a census declaration (form 036) with code “S” corresponding to “Invoice issued by third parties”.[7] It should be noted that invoice reporting in the Spanish SII is only required for companies with a turnover higher than €6 million. Such companies are usually those emitting a self-billing invoice and not those receiving it.

On the other hand, in Italy invoices from or to foreign countries still do not have to transit through the SDI but be reported on the “Esterometro”, which is a document for the communication of data of cross-border transactions. In case of self-billing with a foreign client, the Italian supplier will have to communicate this on the esterometro with the referring code after receiving the invoice. The codes are TD17 and TD19 and must be applied on the referred invoice. Starting from July 1st 2022, invoices to and from foreign countries will have to transit through the SDI but there is still no specification about how to deal with self-billing from a foreign client.

Real-time reporting, like any other technology related to VAT, has an impact on the ways to submit invoices. When connected with self-billing, real-time reporting may pose some additional challenges to businesses, especially on transactions with foreign countries. Spain and Italy decided to keep self-billing invoices out of their reporting system, at least until now. This may increase the risk of fraud related to self-billing transactions to and from foreign companies. It will be interesting to follow how the Italian Tax Authority will decide to tackle this issue once reporting obligations to the SDI generalise also to transactions with foreign entities.