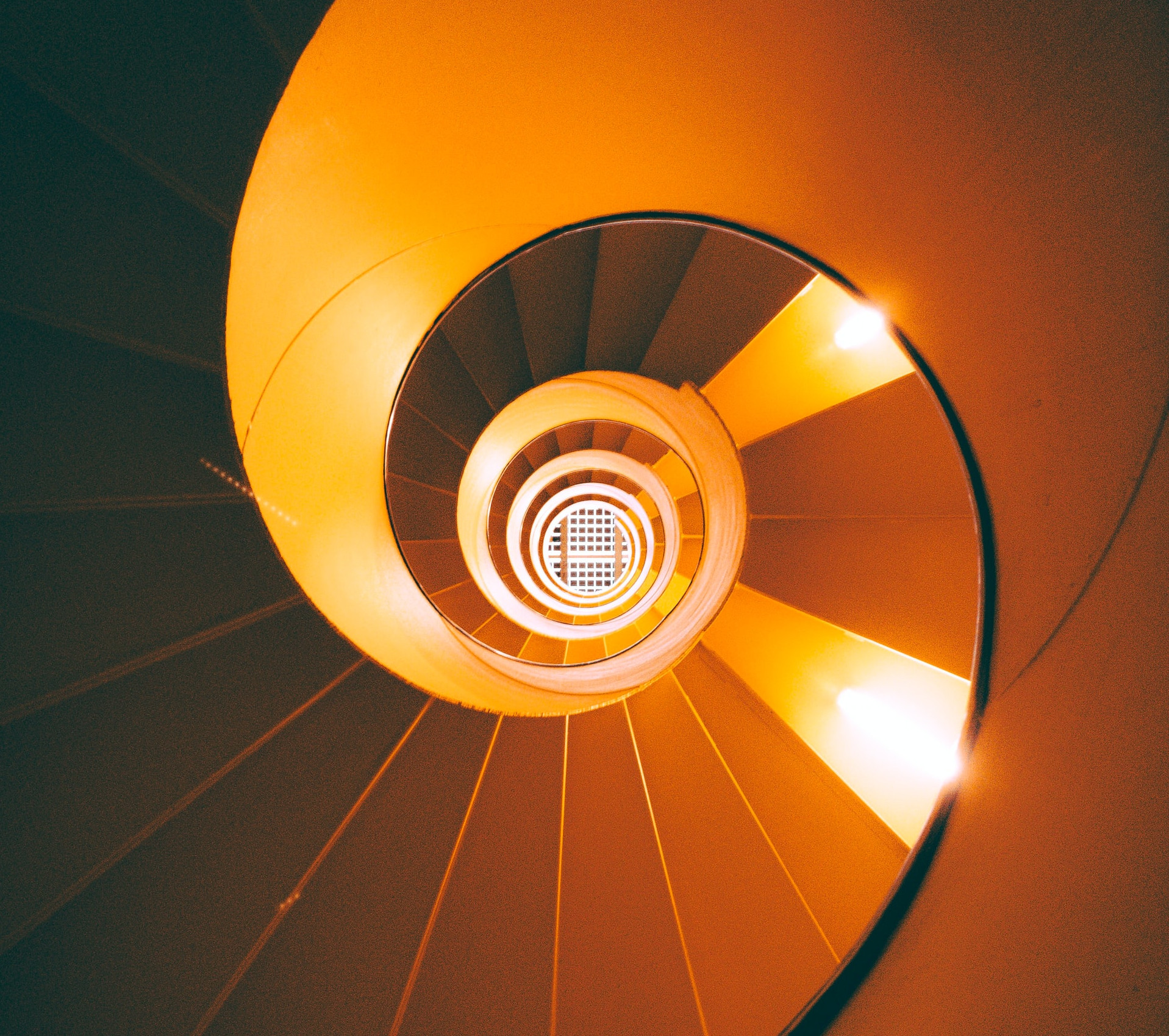 Italy introduced its real-time reporting system coupled with B2B e-invoicing in 2019. The system is called Sistema di Interscambio (SDI) and applies a centralised clearance model. All taxpayers are obliged to send their invoices in a standard format, called FatturaPA, to the tax authority. Only after the approval (clearance) from the tax authority, the invoice can be sent to the buyer.[1] 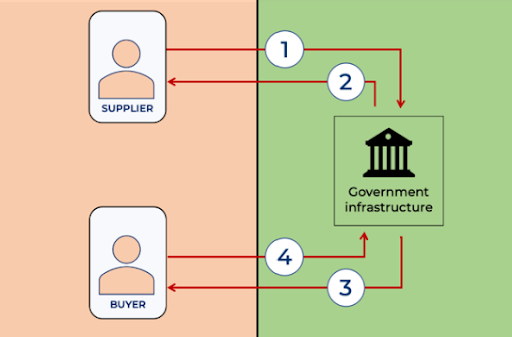 Real-time reporting in Italy has proven to be successful. Following figures of the Italian Ministry of Finance, there has been a reduction of almost EUR 10 billion of the Italian VAT gap over the last couple of years.[2] Nevertheless, centralised clearance comes with additional obligations for businesses, such as sending the invoice to the tax authority for approval. This disrupts the normal invoice flow of companies and may be damaging to the economy in case of system failure. We have explained this in more detail, here.

Mexico was one of the pioneers in real-time reporting technology. It first introduced its system in 2010, managing to reduce the Mexican VAT gap up to 50%.[3] Other than Italy, Mexico opted for a decentralised clearance system, by allowing the interaction with third party service providers.[4]

Authorized third party service providers are called “Authorized Certification Service Providers”, also known as PACs in Spanish. Specific functions of the PAC platforms include the validation of the taxpayer’s identity, as well as the e-invoice. After confirming validations, a PAC entity signs and seals the invoice for immediate return to the issuer and the tax administration simultaneously. 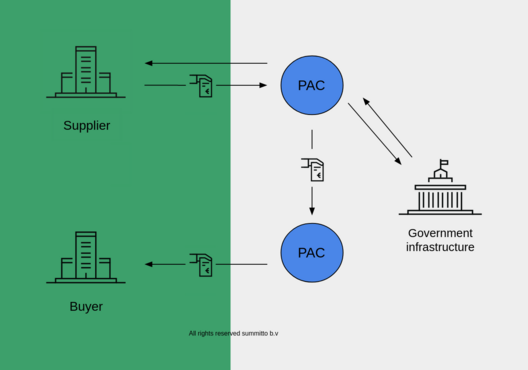 The use of a decentralised clearance model may make the system less vulnerable towards failures of a central platform, increasing the stability for businesses and reducing their implementation costs by allowing businesses to maintain their invoice flow. Furthermore, it also opens up business opportunities for companies wanting to become certified platforms. Nevertheless, decentralised clearance makes third party service providers (PACs) liable for the invoice approval. Certified platforms are audited once a year or less, which increases the risk of fraud through third party service providers. In fact, no single third party service provider has a full overview of the invoice exchange, which complicates the analysis and increases the risk of error or induced fraud.

It can be argued that modern cryptography combines the best of both approaches: a decentralized clearance system where all information is still publicly verifiable with sharing all invoice data with the tax authority or all third party service providers by default.

In case you want to know more about our real-time reporting solution have a look at our website at www.summitto.com or do not hesitate to contact us at info@summitto.com